Alice Peragine addresses thesethemes in her performances. For her,the Villa Romana Fellowship is bothan honour and a career springboard

Her father is Italian, her mother German.The winner of the Villa Romana Prize wasborn in Munich in 1986 and grew up inHamburg and Brooklyn. After studying

art and art history, she spent time abroadin San Francisco and Arnhem. Since 2011,performances have put her increasingly

How did you discover your artistic streak, Alice Peragine?

I went to the Rudolf Steiner School in Hamburg for thirteen years,where dance, movement as an artistic expression, crafts and musicplay an important role. This holistic approach shaped me. And myparents, both of them creatives themselves, have always supportedand encouraged me to live “out of the box”.

What do you want to express with your art?

Pre-linguistic, intuitive, evocative things. At the beginning I usual-ly don’t know where the spark of an idea will take me. I often workwith my body in space and with technology that supposedly pro-tects us. In the process, I would like to create a situation of togeth-erness, to establish a dialogue. In my performance “Soft Core –Protection Procedure” in 2016, for example, a uniformed groupmarched on the town hall market in a martial fashion, like soldiersor policemen. The spectators were urged to join in and were com-manded into increasingly narrow lanes using radio headphones.For the series “Hard Drive” I photographed accident cars, the limpairbags, the destruction – abstract collages that show the ambiva-lence between violence, vulnerability and security.

Does your androgynous appearance have anything to do withyour art?

In a sense, it does. I see myself as a queer feminist artist. Earliergenerations protested against power structures with movementssuch as flower power, student revolts or the AIDS activists group“Act Up”. Gender equality and gender diversity is an important is-sue in my generation.

What does the Villa Romana Prize mean to you?

It means so much, I am grateful for this honour. Due to the coron-avirus situation, I could only be on site from February until thelockdown. But the atmosphere in the villa, the city of Florence, theeasiness of the Italians: I immediately had the feeling that “theseare my people!” – my Italian side, a bit more open and dramatic,felt right at home. Even though I cannot be physically present inthe villa for the time being, I am in contact with Ms Stepken andthe other fellows. As an asthmatic, I simply can’t risk travelling atthe moment. I am also grateful that the monthly allowance of thescholarship continues to flow. It made my life easier, particularlyduring the lockdown.

What do you hope for in the future?

Of course, I would like the Villa Romana Fellowship to give memore security, like many great artists before me. For two yearsnow, I have been more or less able to make a living with my art, butthere is a lot of unpaid work involved. I spend a lot of time apply-ing for a constant flow of funding and negotiating fees for art per-formances. My work usually doesn’t sell as something that you canput in your living room or hang on the wall. Except perhaps myphotographic work.

Speaking of COVID-19 and its consequences: Will the world bea better place after the crisis?

As long as the prevailing power structures are not overcome, thecorporations and consumption will always prevail. But surely manypeople will act more consciously and follow new paths.

In her studio in Hamburg, AlicePeragine stores costumes andequipment. Like the bulletproofvest and dog leashes from the“Soft Core” performance (left)or a car mirror with copperwire (above), which will be partof an exhibition to be held inMunich in February 2021 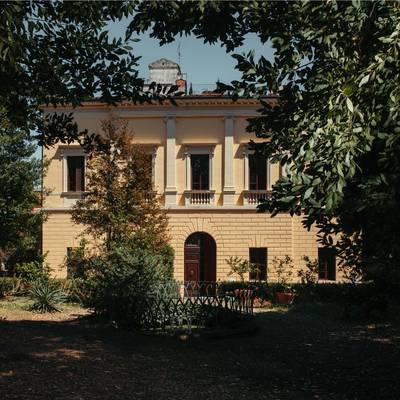 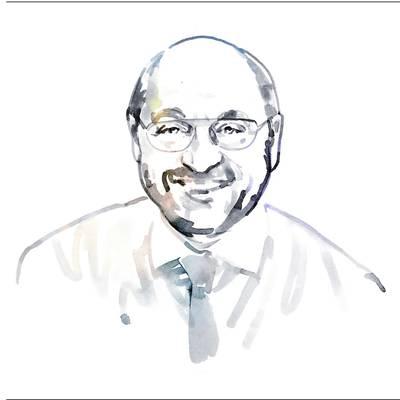